I met Scott Evans for coffee one day last winter and it turned into an impromptu interview. We were talking about my upcoming projects and when told I was going to write a story about Salt Lake dining, I realized that he would definitely need to be included.

Evans currently runs two successful restaurants with completely different concepts and he has more on the way. Pago is his take on casual fine-dining and Finca is his tapas joint. I decided to tackle photographing both of his restaurants in the same afternoon.

The sessions went well and one of my photos was later picked up by Wine Enthusiast Magazine for a piece where they named Salt Lake City one of the five best up-and-coming food cities in America. 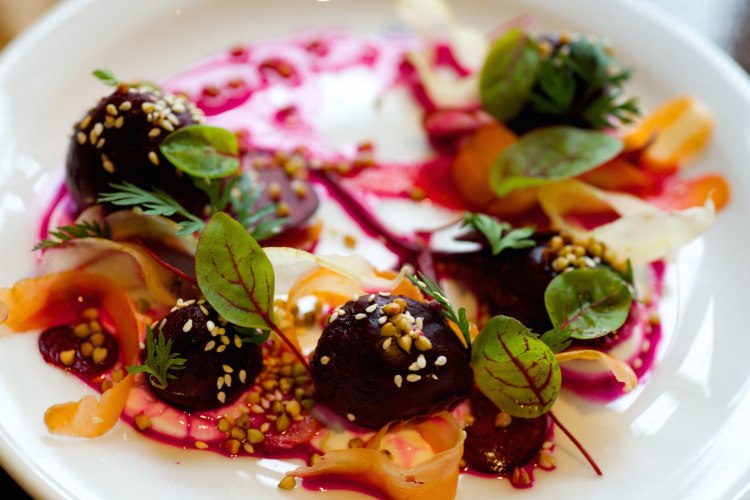 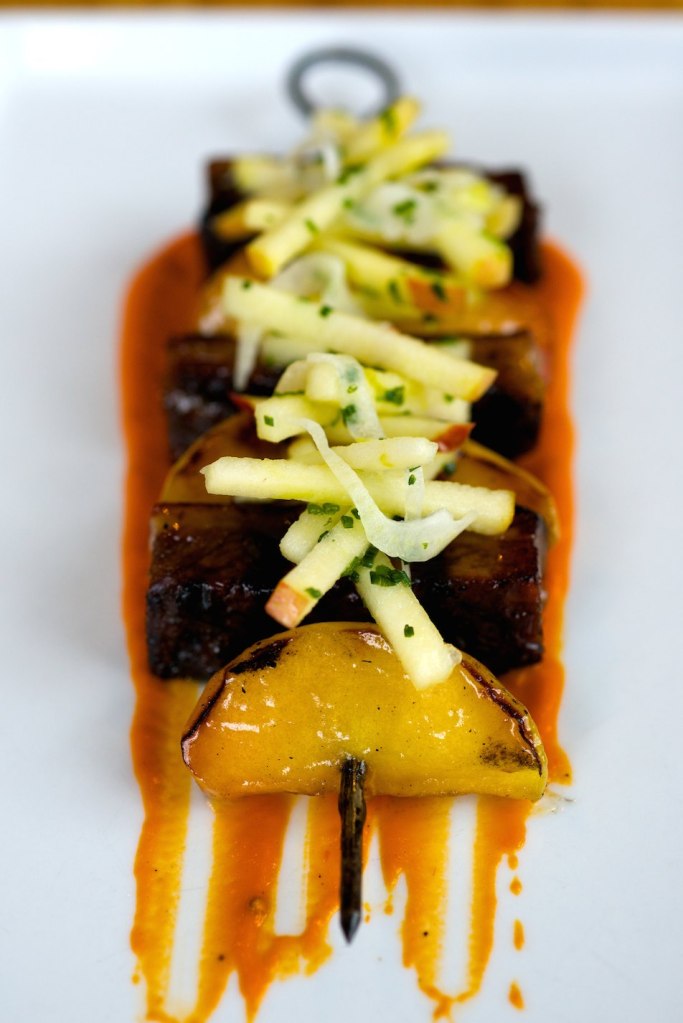